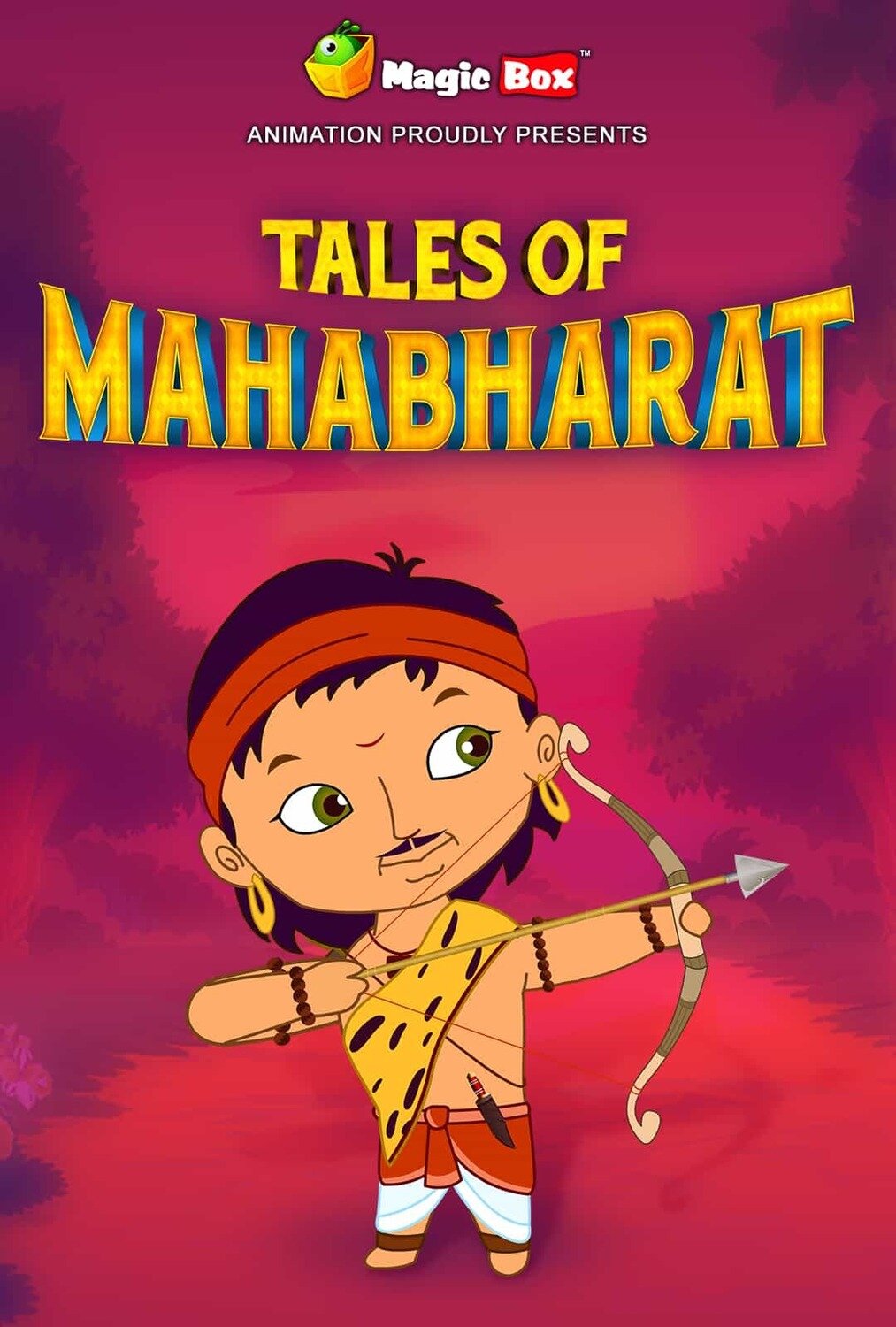 The Mahabharata is an ancient Indian epic where the main story revolves around two branches of a family - the Pandavas and Kauravas - who, in the Kurukshetra War, battle for the throne of Hastinapura.The Mahabharatha is one of the Greatest Indian Epics and the longest Epic Poems ever written. Magicbox Animation proudly presents to you a versatile selection of 5 distinct stories within Mahabharatha. 1. Ekalavya - The Great Nishadha Warrior Prince who was the most loyal and brave student from the epic of Mahabharata 2. Karna - The Sutaputra's Royal Essence, is one of the central figures in the Hindu epic Mahabharata. 3. Pashupathastra - Arjuna's penance to peace the divine, the personal favourite weapon of Lord Shiva. 4. Akshayapatra - Surya's gift to the Pandava's struggle 5. Yaksha Prasana - Lord Yama's Test to the Pandavas, a riddle contest between Yudhishthira and a yaksha in the Hindu epic Mahabharata.. These five chosen characters and topics are the finest examples of determination, humility, patience, obeisance, and knowledge of the four Vedas. 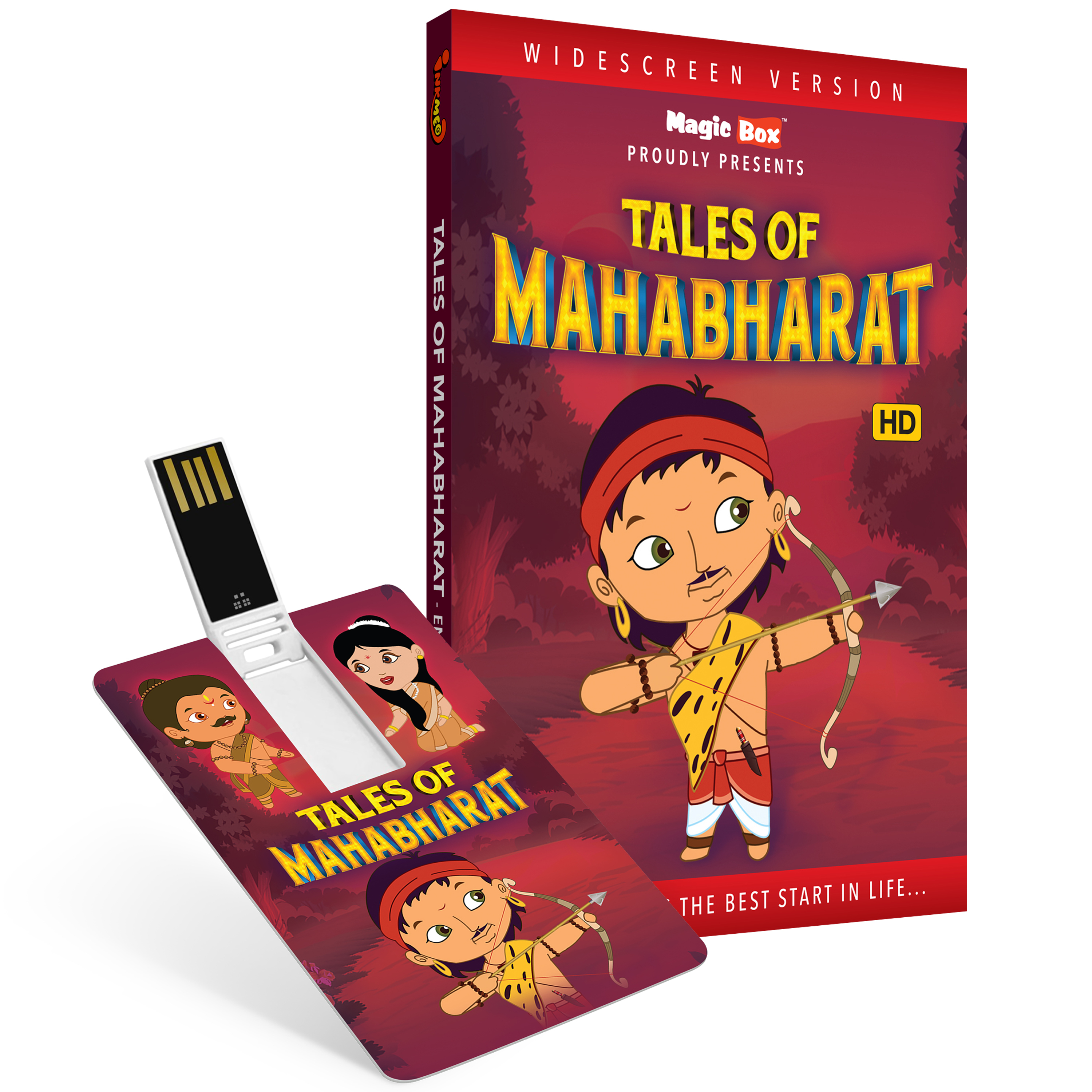